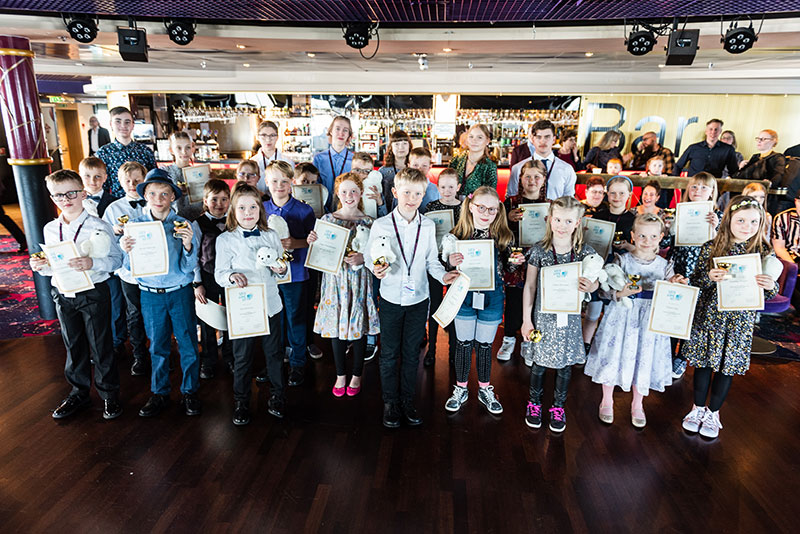 The 2022 finalists of the Gold and Silver Accordions were chosen on the Accordion Cruise on Mother’s Day, May 8. The competition final will happen live in Ikaalinen on Friday, July 1. 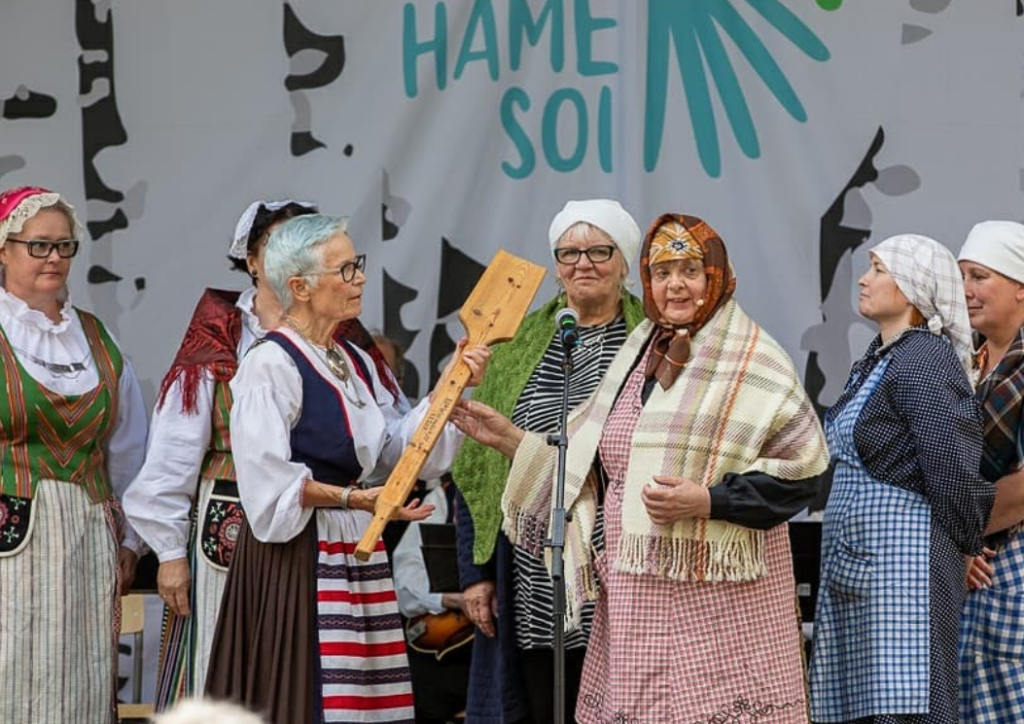 The accordion has been part of Ikaalinen’s musical landscape since the late 19th century. Music has been an important part of both celebration and everyday life, with folk musicians important and respected guests at the festivities. In bygone days, weddings, in particular, were a multi-day celebration with music at each stage.

In the late 1960s, a great renaissance of folk music in Ikaalinen occurred when a large number of skilled musicians came together to play. At the initiative of Rector Heikki Eränen, several groups were born at Ikaalinen Citizens’ College. Ikaalinen’s Accordionists (Ikaalisten Harmoniikkamiehet) were founded in 1968 and Ikaalinen’s Violinists (Ikaalisten Pelimannit) in 1969. The groups quickly gained great popularity throughout Finland, with Ikaalinen’s folk music becoming a world-famous phenomenon.

Sata-Häme Soi, which began in 1972, turns 50 years old in 2022. The festival is one of Finland’s best-known and longest-running summer events. Ikaalinen came to national attention in Finland in particular through the Gold Accordion competition, which was popular on TV. Strong local roots have provided a solid basis for expansion, with musicians from across the world coming to play to Finnish audiences.

The Finnish Accordion Association has operated with Sata-Häme Soi since the festival’s inception. The national association moved to Ikaalinen in the 1990s and turns 70 this year. The joint anniversary will be presented via a joint gala concert on Saturday 2.7. in the brand new Ikaalinen Hall, the White Rose Arena.